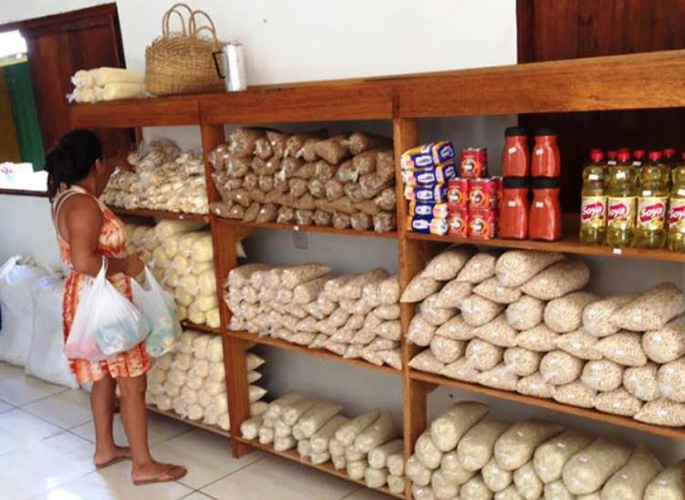 The idea came from one of the most unlikely place -- a place frequently used as the center of Brazilian jokes.

The state of Acre,  being one of the most remote areas in Brazil, which is frequently the center of Brazilian jokes.

Little did they know that this region is the home of the nation’s first ever supermarket that allows customers to buy food using recyclables as a method of payment. 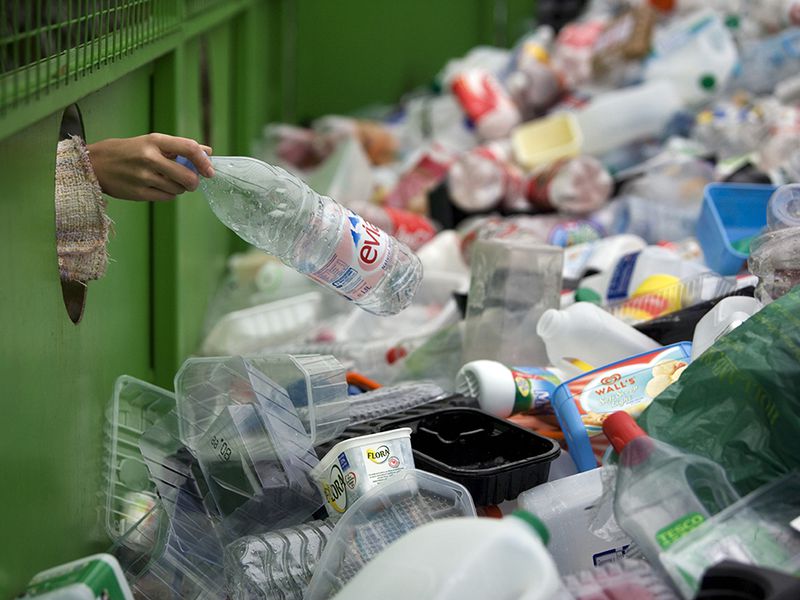 The market’s name is known as TrocTroc, means to ”exchange” in English. TrocTroc offers its consumers the option to exchange plastic bottles and aluminum for any product sold.

Every two pounds of recyclables is equivalent to roughly $0.15. However,  if the recyclables are clean and compact, which speeds up the recycling process, the customer will be given a 20% bonus more. 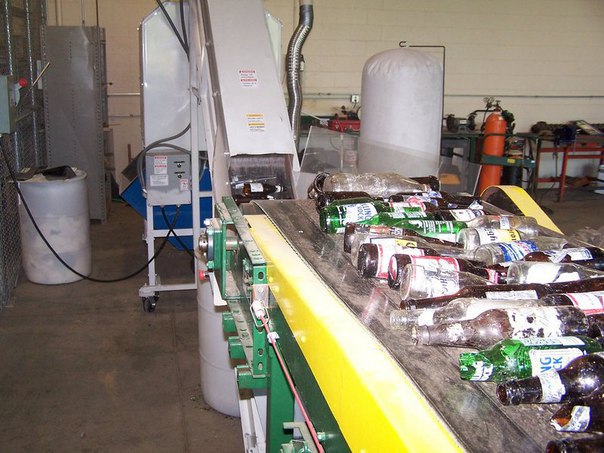 The store does not only offers fruits, grains, and vegetables produced by regional farmers

The store does not only offers fruits, grains, and vegetables produced by regional farmers; it also helps the locals to educate the indigenous tribes. 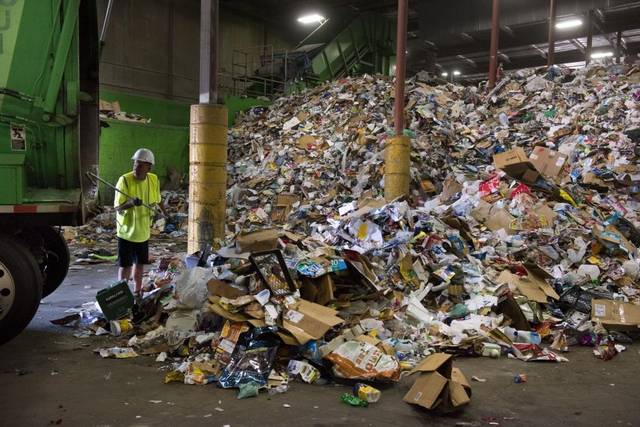 The whole concept was the idea of Marcelo Valadao

The whole concept was the idea of Marcelo Valadao. He is the president of the House of Indians Foundation, who fights for the preservation of indigenous cultures. 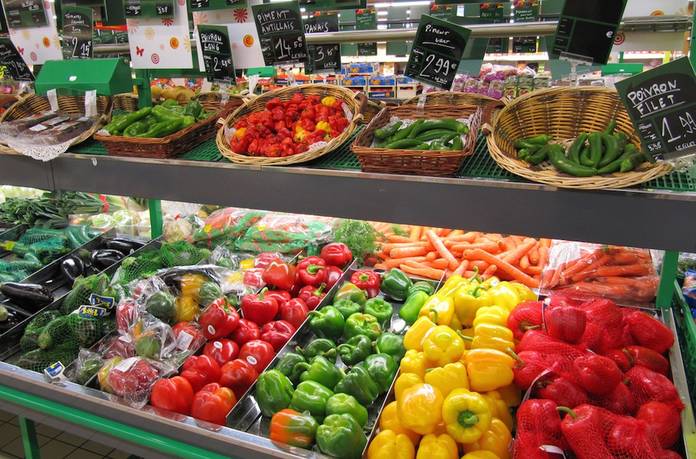 Helps locals to understand the value of trading

The market, which is run by the Ashaninka tribe, reportedly helps locals to understand the value of their trading habits.

Thank you for this wonderful idea!

“It's all about fair trade, and helping people eating locally grown stuff. We're recycling everything. We're trying to tour in the most conscious way possible, environmentally and socially.”