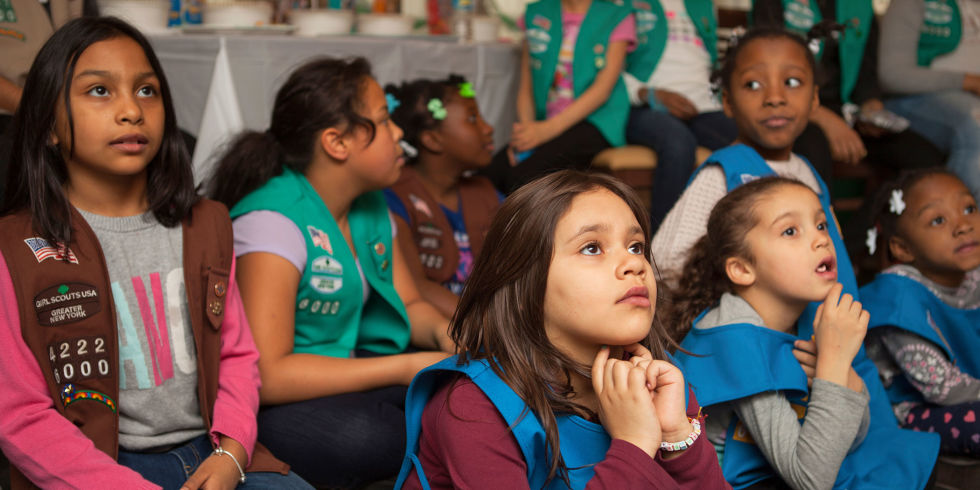 Members of the Girl Scout Troops

This Girl Scout Troop Dispels Stereotype For The Homeless Children

Every Friday night at 6 p.m., around 30 Girl Scouts dressed in colorful vests marches out to the Sleep Inn in Long Island, New York. On any given week the girls usually practice providing first aid or learn about infrastructures like bridges, towers, and pyramids to earn a STEM (science, technology, engineering, math) badge—as all Girl Scouts do. But what makes these girls special is more than a penchant for patches. They're all members of Troop 6000, one of the first Girl Scout troops for girls who are homeless. 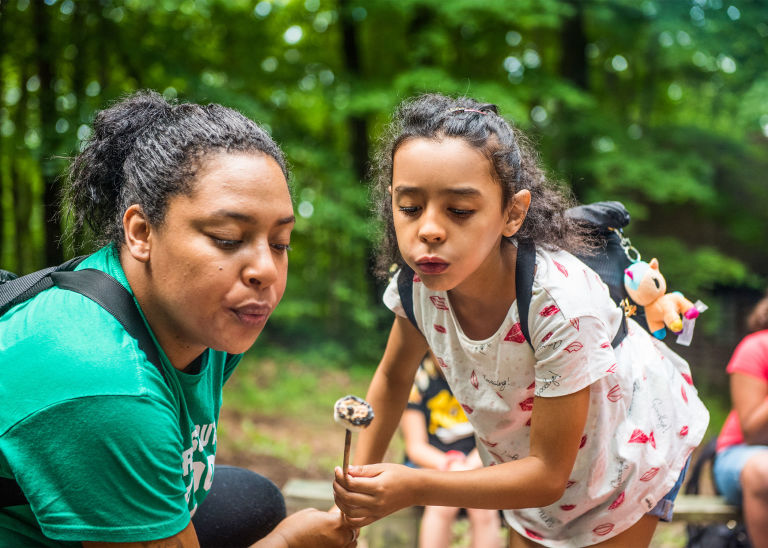 Giselle Burgess, 32, started the troop in February 2017, at the hotel, which serves as a temporary shelter for up to 100 New York City homeless families. She and her five kids had been living there since August 2016, when they was forced out of their home which they only rent after the building was sold to make way for new condominiums.

"When we first got to the shelter, it was depressing," says Giselle. "I thought, What can I do to make this situation better?" 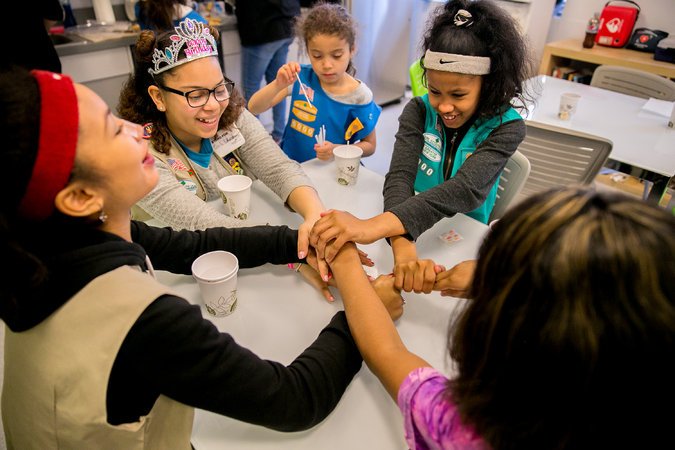 At the first meeting, only eight girls, including three of Giselle's daughters, showed up.

Luckily, Giselle works as a community development specialist for Girl Scouts of Greater New York (GSGNY). She asked permission from her superiors and quickly got the green light to give the new troop a try.

During the first meeting, only a number of eight girls, including three of Giselle's daughters, showed up. But thanks to campaign signs she posted around the shelter, the numbers quickly doubled and continued to grow. 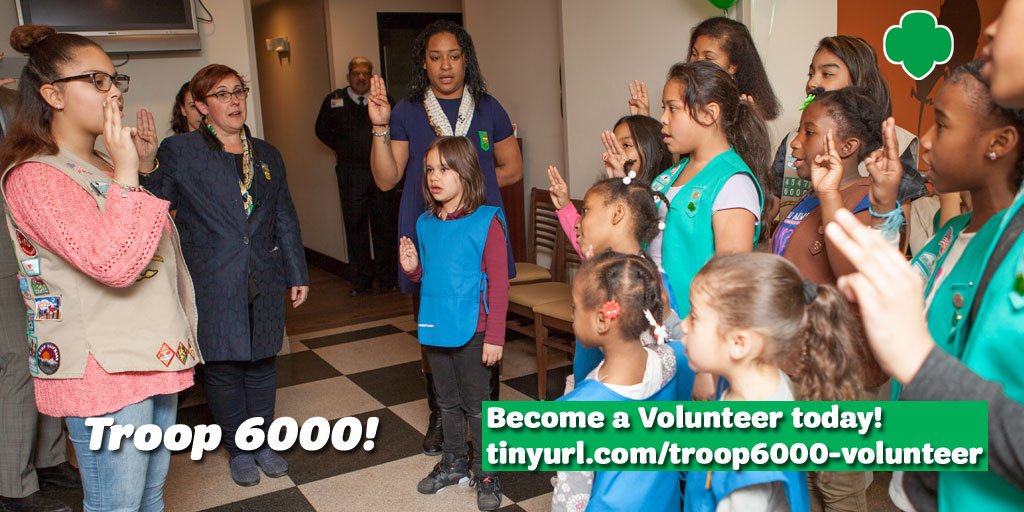 "The activities we do are a good distraction," says Giselle, who recently helped chaperone the troop on a camping trip to upstate New York. "It's giving these girls something positive to focus on and teaching them skills they're going to need in the future."

Meridith Maskara, CEO of GSGNY, says Troop 6000 helps dispel stereotypes: "When you see these little girls, it changes what people think of as the face of homelessness." 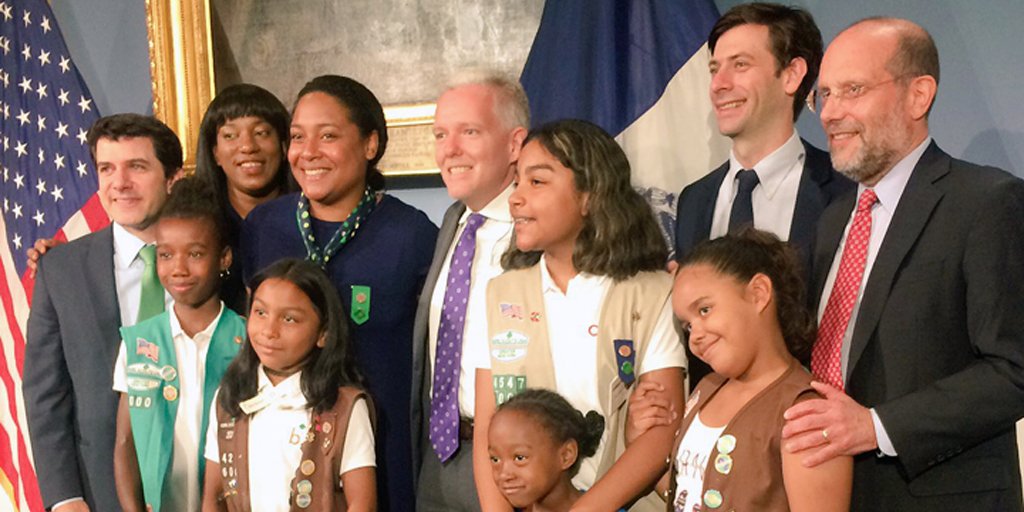 Members of Troop 6000 were invited to New York City Hall.

The members of Troop 6000 were invited in July to New York City Hall for an exciting announcement: The program they helped start will expand to 15 additional shelters throughout New York City for the next three years, meaning that hundreds more homeless girls and women will have the opportunity to join the Girl Scout community.

"I pray for the day when there's a troop in every single shelter," says Giselle, who recently moved her family into permanent housing. "When you're in that situation, you need something to look forward to."

Giving hope and new perspective in life is a boost to humanity! Hooray for the Girl Scout community!

“The Girl Scouts is an organization that constantly gives you new goals to achieve and that's what life is all about.”