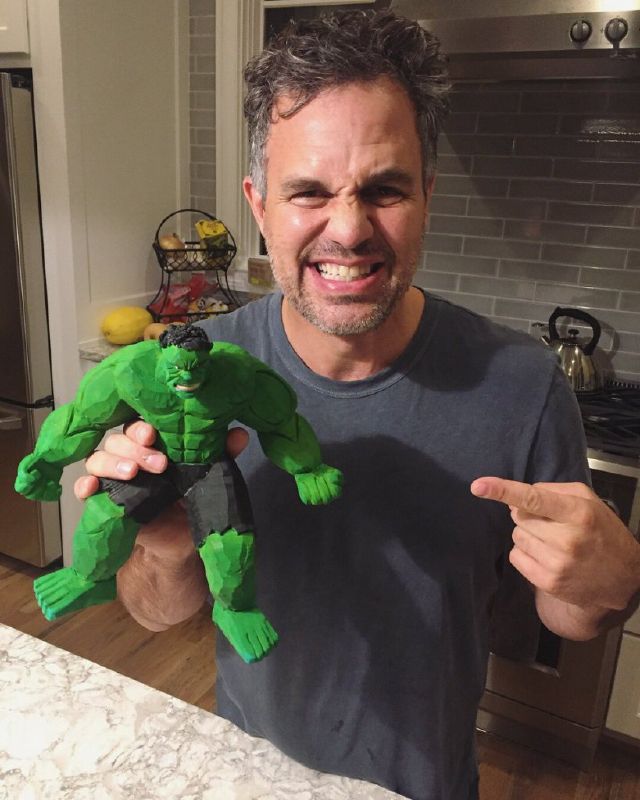 Mark Ruffalo is an American actor who plays "The Hulk" in the Marvel Cinematic Universe.

As a well-known Hollywood actor who plays a famous action hero, he has most likely seen a lot of action figures of his portrayed character, but Mark recently expressed amusement over the one created by a Filipino artist, Elmer Padilla. 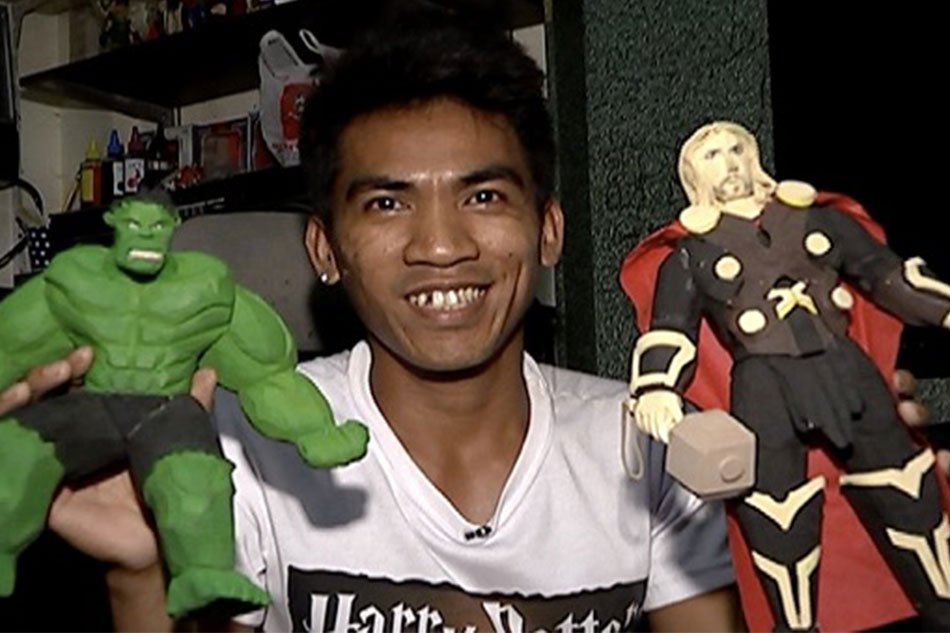 In a Facebook post, the actor praised not just Padilla’s craftsmanship but also noted that he used recyclable materials which makes his action figures not only entertaining but also sustainable.

Mark posted a photo of himself, holding a Hulk action figure made by Elmer as well as a close-up of the later's artwork which definitely amazed a lot of his fanatics.

Elmer’s action figures are made from rubber scraps - flip-flops!

To those who have no idea who Elmer is, the Filipino artist, who as a matter of fact, is a construction worker from Samar, who moved to Cavite (near Manila) to try his luck in finding a better way to support his family. On his free time, the construction worker made action figures from slippers locally known as "tsinelas" or flipflops and rubber scraps.

But as it turned out, he was not the only one who received a gift from Elmer. The Pinoy toymaker also made a Thor figure for Chris Hemsworth, Ruffalo's co-star in the upcoming "Thor: Ragnarok."

It was due to the extreme poverty that Padilla taught himself how to make toys from discarded materials at the age of 9. He recalled going to toy stores just to study the branded figures, before going home and trying to copy them. 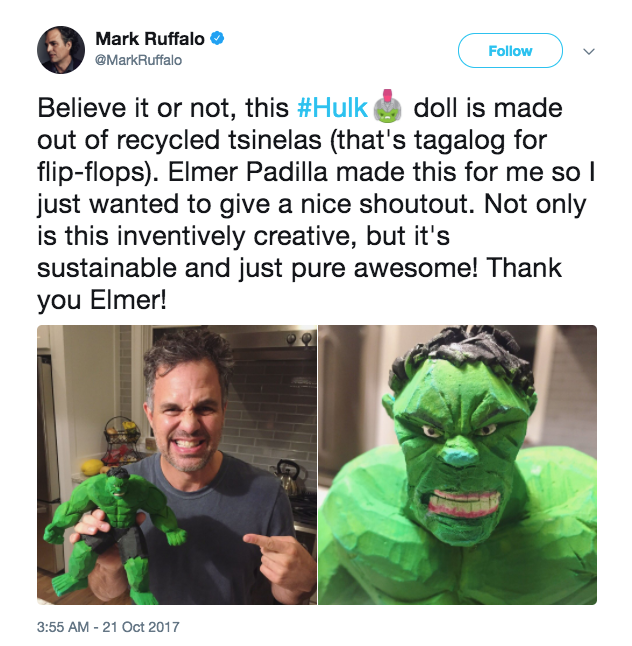 The Filipino toymaker's first shot to fame, when a man happened to see him do his craft; posted his artwork on Facebook, and it soon went viral. Elmer sells his self-produced toys at the public market. A lot of people were amazed by his works. It's remarkable considering he is just using a very simple medium: discarded slippers!

It's astounding what this guy could do with slippers. With the post from Mark Ruffalo, we're entirely sure he's going to be famous in the international market soon!

“The aim of art is to represent not the outward appearance of things, but their inward significance.”