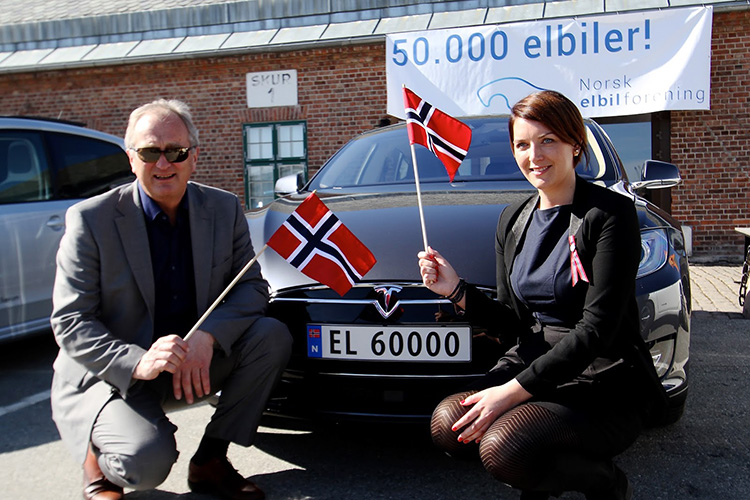 Norway is still the European leader on the electric car market

With around two billion cars around the world, it will be hard for the automotive industry to update the technology globally; as it can take up to 20 years to accomplish this.

However, there is one country that broke the rule and was able to produce all-electric vehicles on their roads despite their relatively small population, and that country is Norway.

Norway’s ambitious plan is to get all-electric cars on their roads by the year 2025. 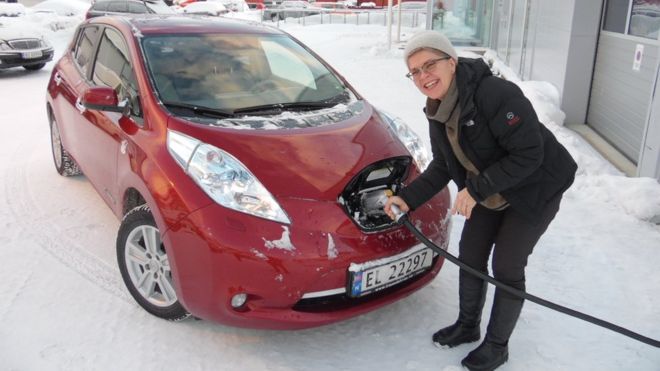 In eight years time, Norway’s roads will be all-electric vehicles. Their plan was only a few years away, but the country was able to break that rule.

Their current Norwegian market share of Electric Vehicles is great and has excellent benefits compared to traditional vehicles. 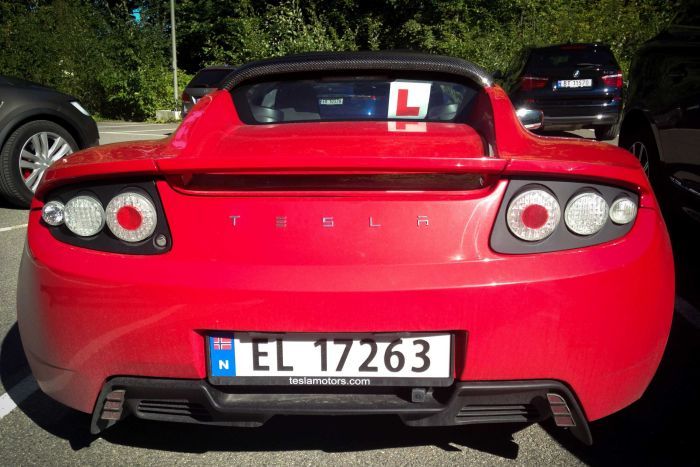 Norwegian license plates of all-electric vehicles have a prefix "EL"

Norway has been implementing the use of zero-emission vehicles since the year 1990.  And over the past two decades, they were able to set a pretty favorable environment for their Electric Vehicles. 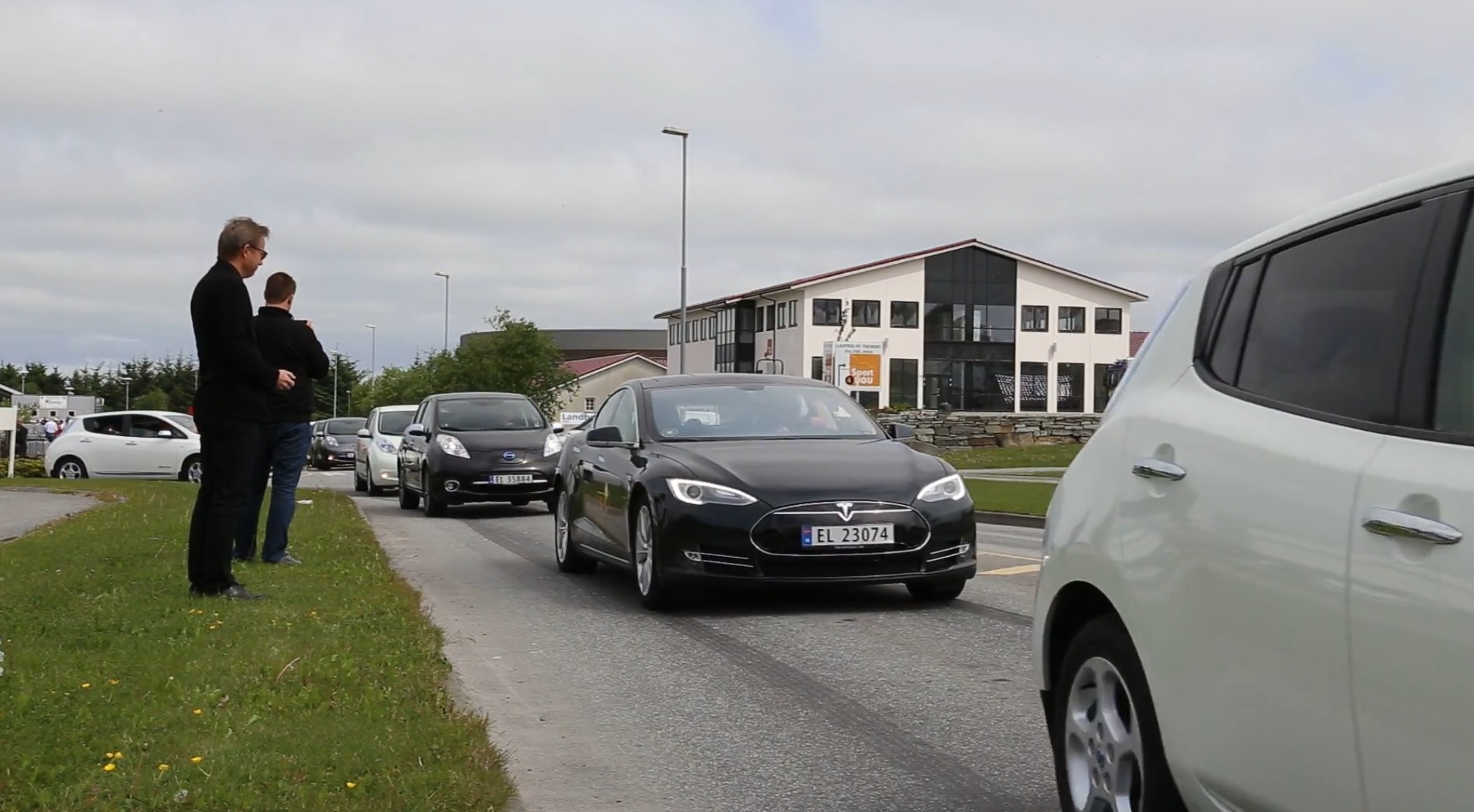 The Norwegian EV Association reported that there are more than 100,000 electric vehicles on Norway’s roads.

EV Association Secretary General Christina Bu said that their aim on 2020 is to produce around 400,000 battery electric vehicles (BEV).

There are already 15 different all-electric models offered in Norway, but it's still not enough to cover every people's needs. 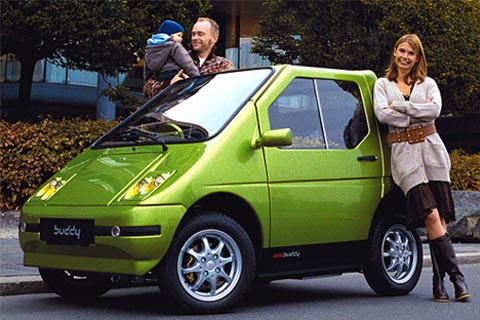 Norway is an inspiration to other countries considering they have under 10 million people population. It’s genuinely impressive that they were able to have 100,000 zero-emission vehicles sold in their country for just a few years.

Thanks Norway for setting a good example and we are positive that your country will succeed on aiming 100% electric by 2025.

“The only way forward, if we are going to improve the quality of the environment, is to get everybody involved.”