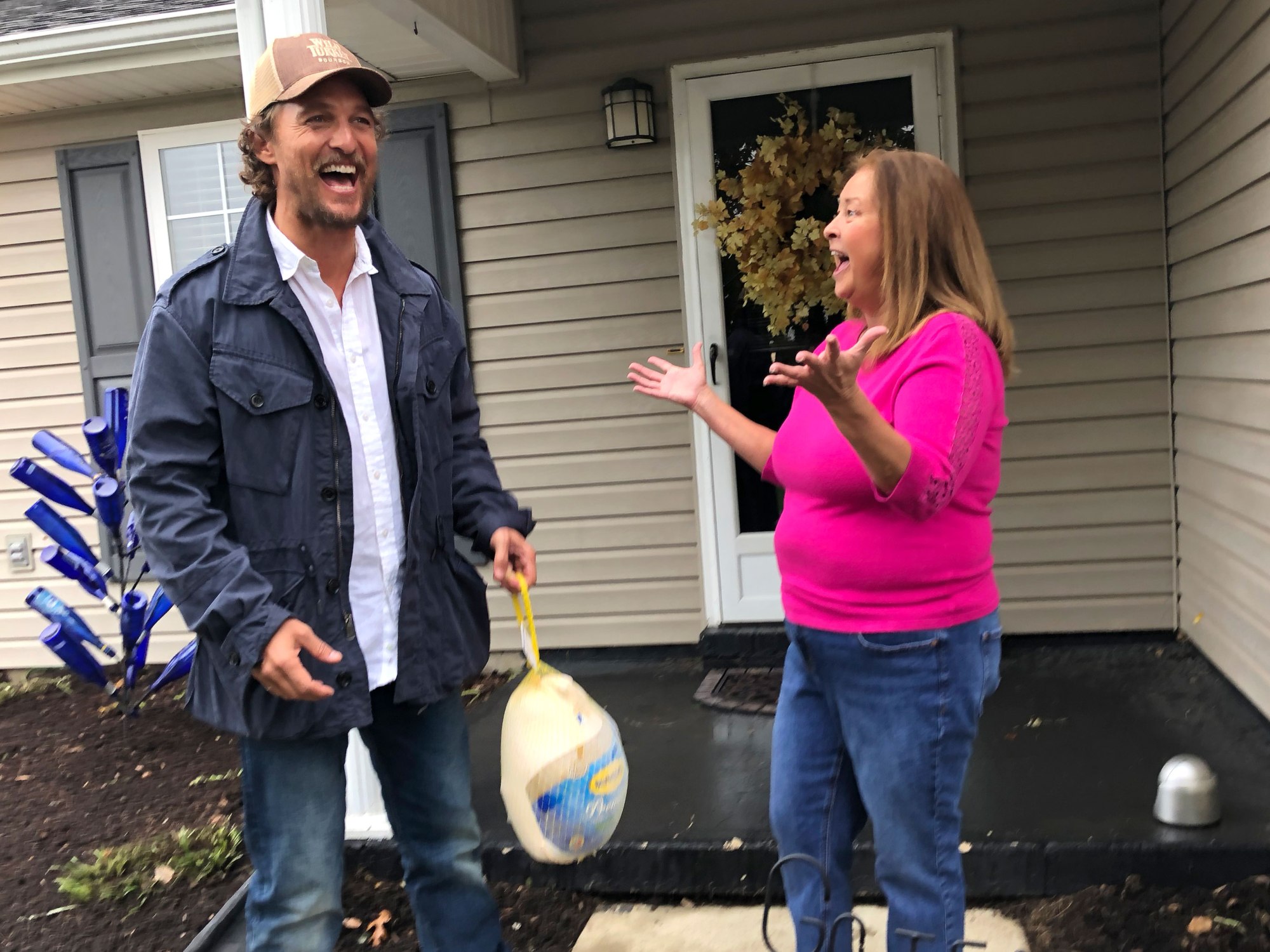 How would you celebrate your birthday if you are a famous Hollywood star like Matthew McConaughey? A lot of us may think, he's out eating in a fancy New York restaurant or surfing the Californian waves as you might expect. Instead, he was handing out turkeys. 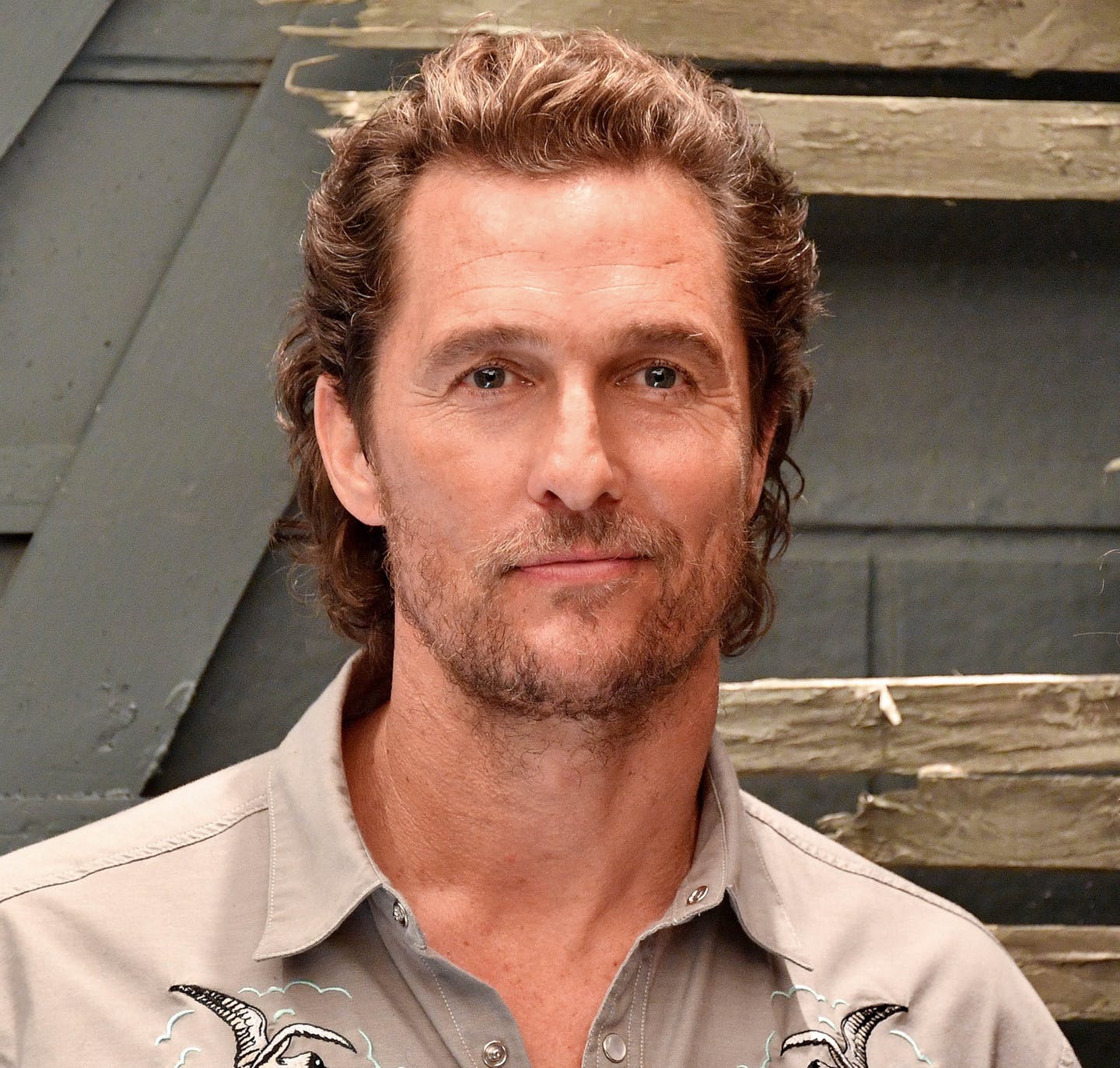 Instead of a big party or the usual grand celebrations, the Dazed And Confused actor spent his big day delivering 4,500 turkeys to the residents of Lawrenceburg, Kentucky. Matthew made sure that every family within the city limits had one.

As part of a campaign with whiskey brand, "Wild Turkey Distillery" he joined an army of 250 volunteers delivering 4,500 birds on Saturday. 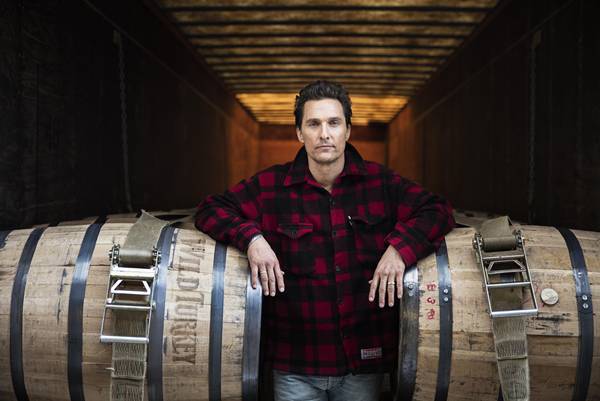 Matthew was chosen to be the Wild Turkey Distillery Ambassador.

The good-hearted actor announced that the company would be delivering turkeys to everyone in the town and will be on Facebook live. The Hollywood star, who turned 48, seemed to be enjoying himself as he gives out the birds. 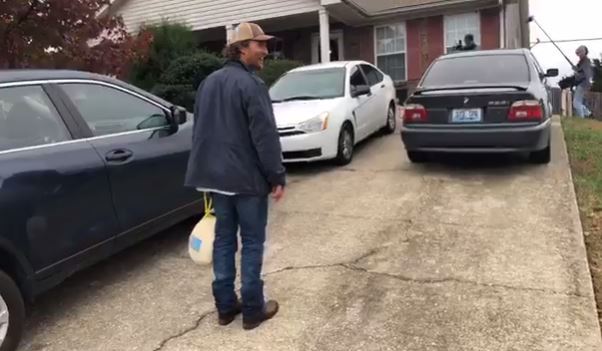 4,500 was given to families in Lawrenceburg, Kentucky.

It was all part of the Wild Turkey Gives Back initiative, which sets out to spread holiday cheer in its hometown. McConaughey acts as creative director for the bourbon brand. 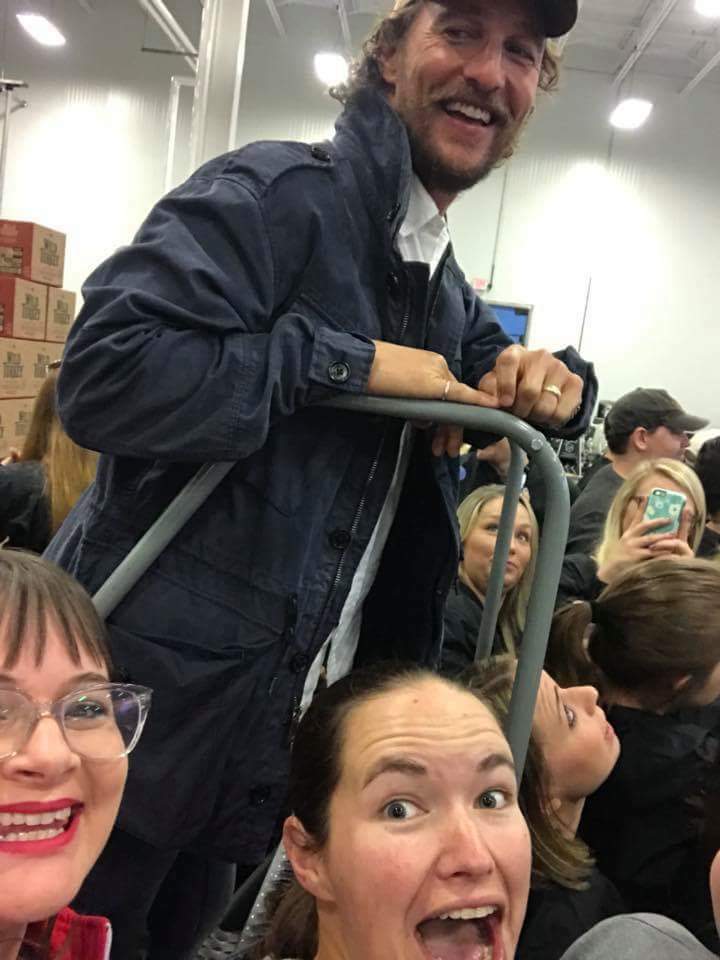 Not only they have free turkey, they also got to take pictures of Matthew!

McConaughey gladly thanked everyone who is involved with the project, saying that spreading good cheer is contagious and that he hoped the volunteers' hard work would create more moments to be grateful for the Thanksgiving season. 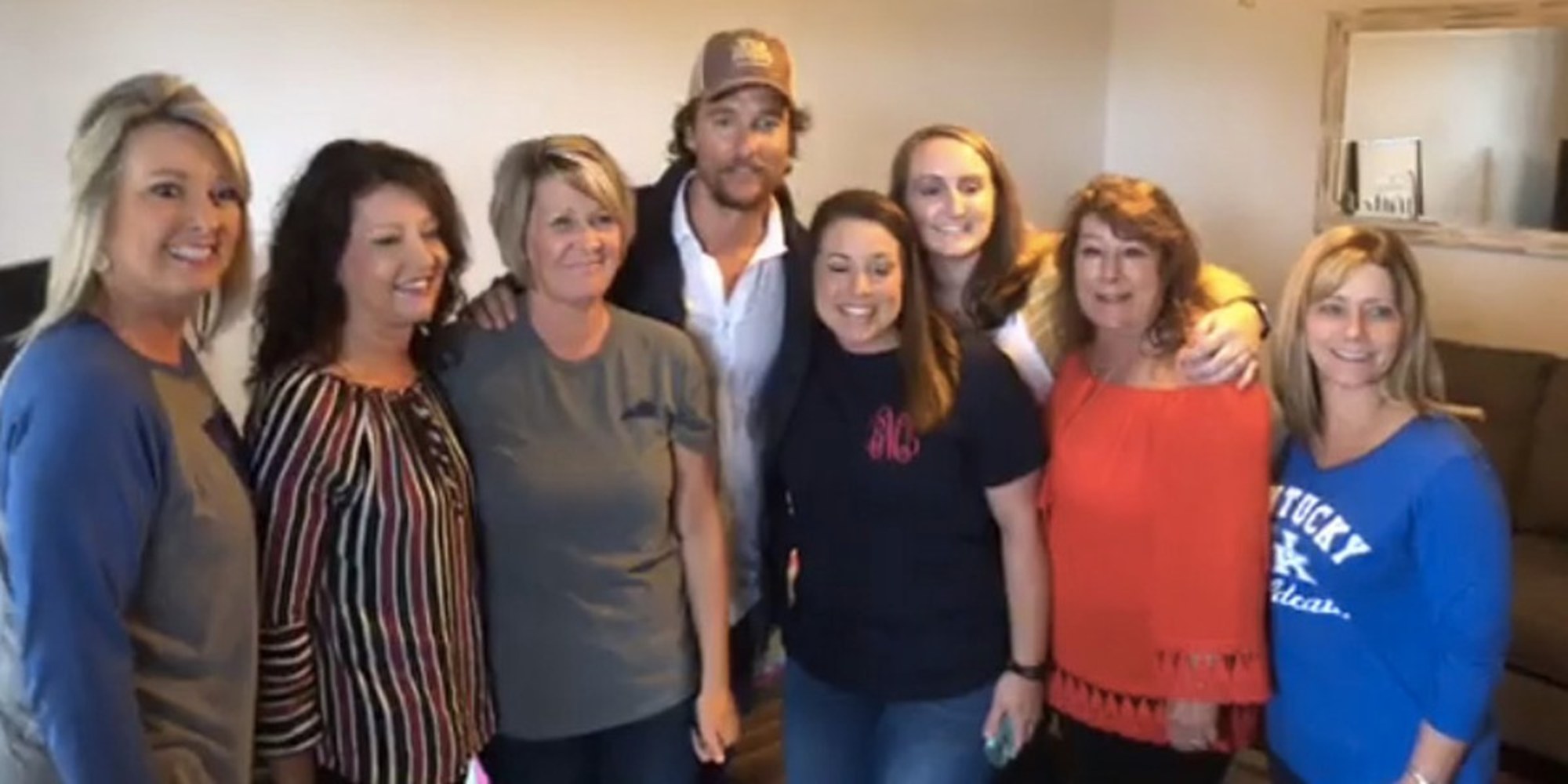 “Don’t you change Matthew,” a local said upon receiving the turkey.

"Thank you for being here and giving up your Saturday for this," Matthew said to the volunteers in a video posted on Facebook. "We believe in our family that the more you're thankful for, the more you're going to create in your life to be thankful for. Let's go make some people happy."

Way to go Matthew! You are not just loved because of your charm on screen, but you are also a kindhearted person in real life!

“That's what I consider true generosity: You give your all, and yet you always feel as if it costs you nothing.”