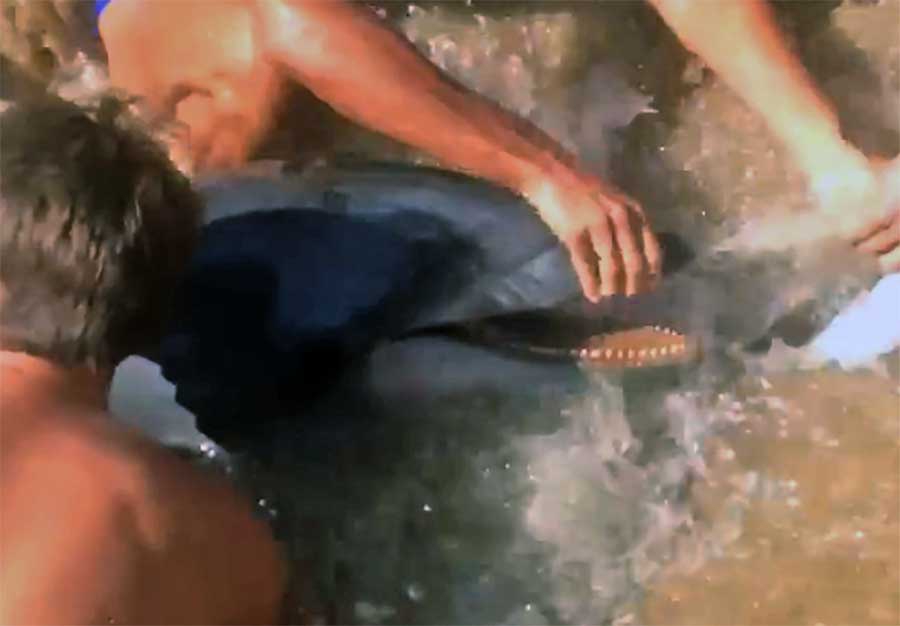 A dolphin tangled in fishnet was rescued by beachgoers.

Inés Oliva Pérez spotted a young dolphin stranded in the surf at El Buzo beach, in El Puerto de Santa María, Spain. Aside from her, other people also noticed the dolphin, too.

What would you do if you saw a dolphin being washed ashore and suddenly approached you?

Would you run away or see what was wrong?

The dolphin's mouth was tangled in fishing line.

For these beach goers, when they saw the dolphin approaching them, without any hesitations, they looked at the dolphin closely and what they saw surprised them. The dolphin's mouth was tangled in fishing line, and really had no way of removing on her own. 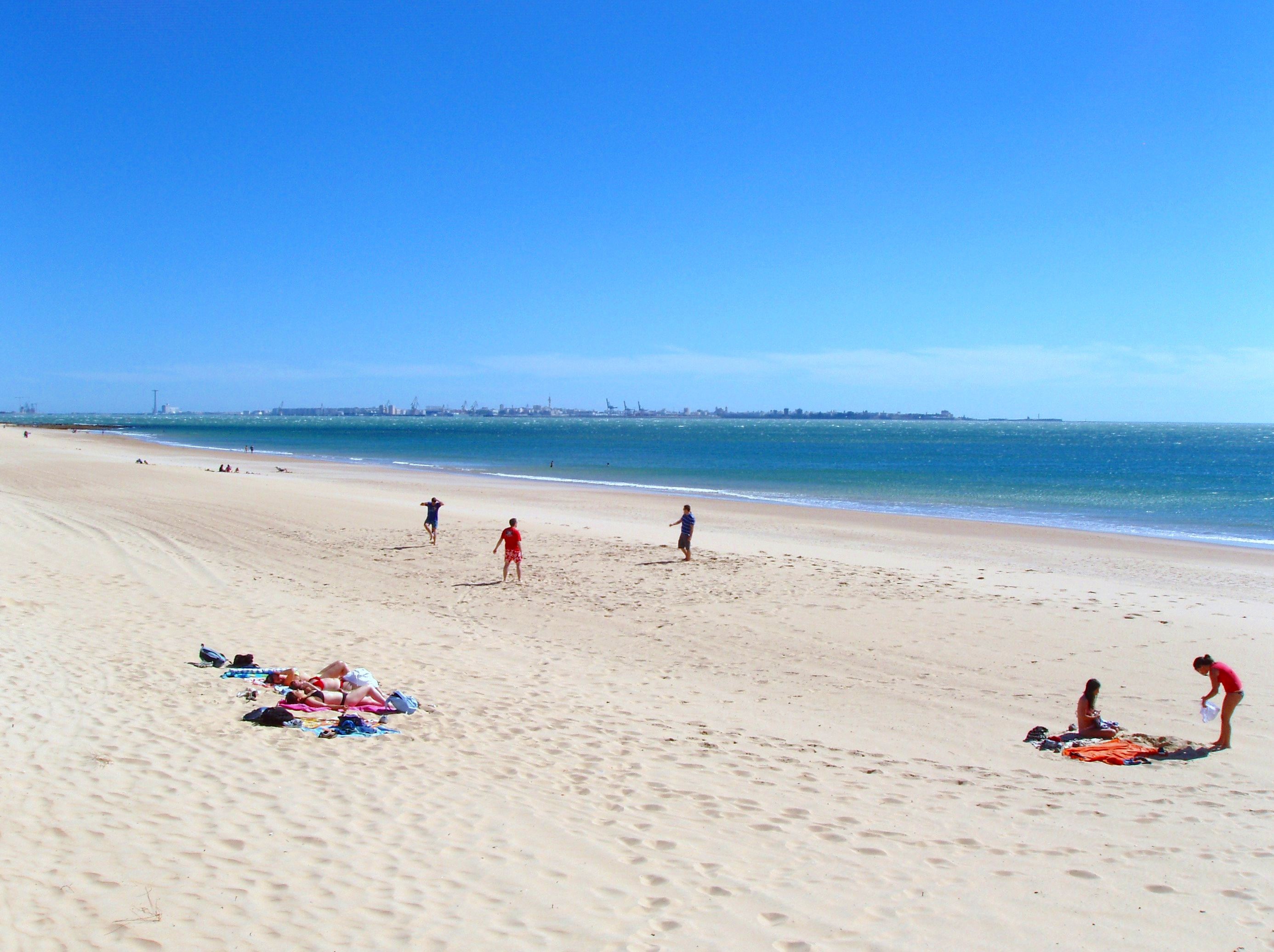 It seemed she came to ask for help," said Inés. And lucky for the young dolphin, because she found the right people to offer her assistance.

As Inés looked on, several beachgoers worked together to help the distressed dolphin against the crashing waves; long enough for the improperly discarded fishing gear to be cut from around her muzzle. Afterwards, they carried the dolphin back out to sea, and watched as she swam away — who is now free from the fishing line. 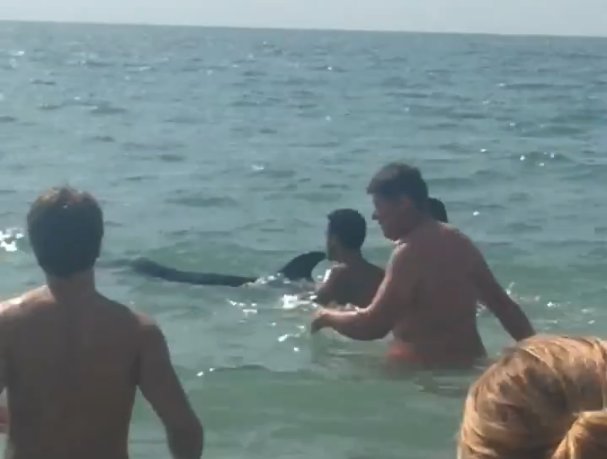 When the dolphin swam away, Inez saw two other large dolphins circling in the distance

Inés also saw two other large dolphins circling in the distance, as if they had been waiting for the rescued young dolphin's return.

When the dolphins swam away, Inés said that it was a super emotional feeling, and she also said that she get goosebumps when she think of what happened.

Thanks everyone for saving the dolphin! Way to go!

“Curiously enough, the dolphins had long known of the impending destruction of the planet Earth and had made many attempts to alert mankind of the danger; but most of their communications were misinterpreted as amusing attempts to punch footballs or whistle for tidbits, so they eventually gave up and left the Earth by their own means.”