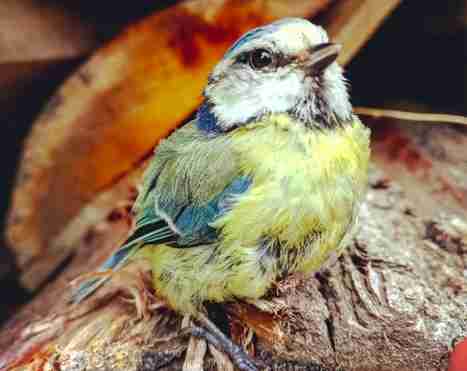 Animals also have their own way of saying thank you especially to the one who rescues them.

Paige Herriott was in her garden when she saw a tiny blue bird landed on her hand, and unable to fly away. When she looked at the bird more closely, she noticed that its legs were badly tangled up -- well, by some hair. The blue bird was tangled up somehow in horse hair or some other animal hair, which they often use to make their nests. 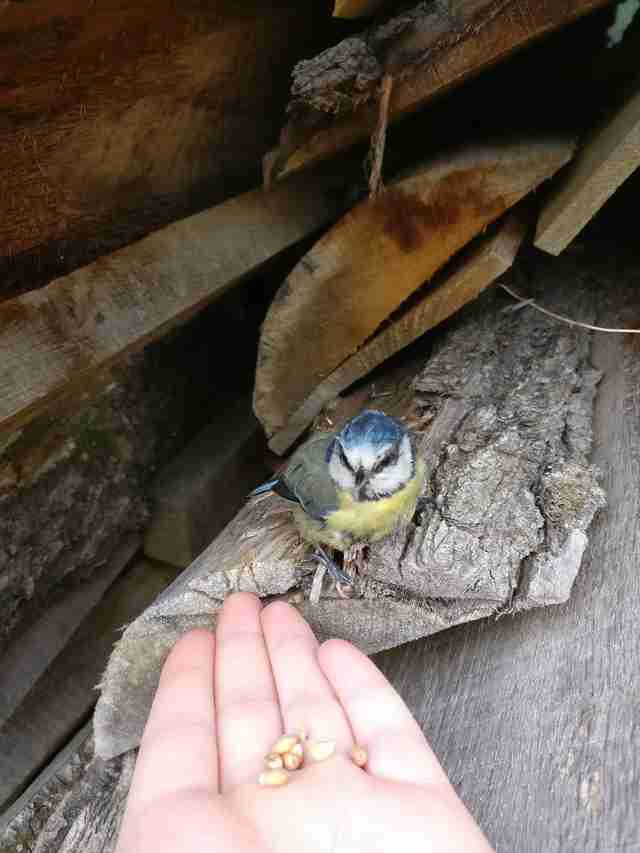 Paige then feed the bird with food and gave him water.

According to Paige, when the bird landed on her, the hair wasn't blocking the bird's blood circulation, but it was a bit of a pickle. She also said that it took her five minutes to untangle. After freeing its legs, Paige tried setting the bird free so it could fly away, but the bird didn't leave immediately. She then decided to place him on a log pile, gave him some food and water; which the bird stayed for a couple of minutes. 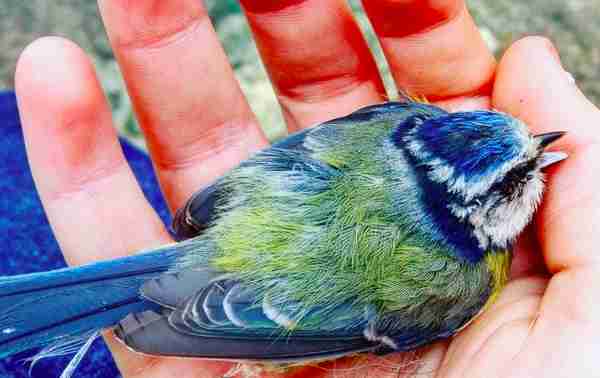 The tiny bird’s legs were tangled up in a hair and was set free.

The fully rested bird tried to fly and landed towards Paige. She was surprised as the bird landed on her head for a second. After that, it flew away for good. Paige said that landing on her head seems the tiny bird was thanking her for helping him out.

Thanks Paige for taking care so much and setting the bird free!

“Animals are not property or "things" but rather living organisms, subjects of a life, who are worthy of our compassion, respect, friendship, and support.”