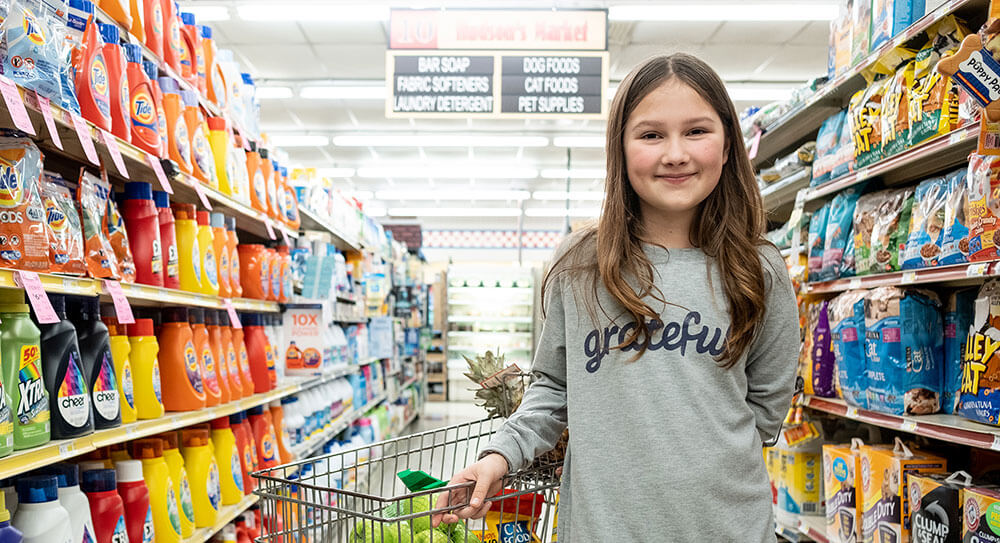 11-year-old Ruby Kate Chitsey spends a lot of her summer at nursing homes near Harrison, Arkansas.  Her mom is a nurse practitioner. Although she likes to hang out with the residents, she admits it can get boring sometimes. 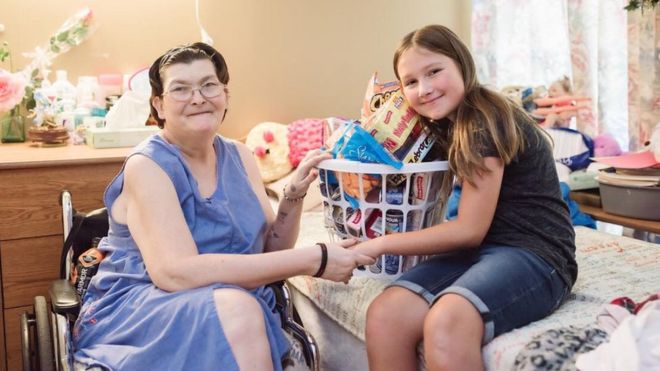 So she decided to do something.

She noticed one of the women in the wheelchair near the window and she approached her. She asked why she was staring through the glass door and the woman answered that she is watching her dog that was brought by her friend for a visit and didn't know when she might see it again. It broke Ruby Kate's heart.

Ruby knew that getting a pet sitter would cost a lot and people in her hometown don’t have extra to spare. She thought: how many other residents couldn’t afford simple things that brought them joy. So she decided to do something. 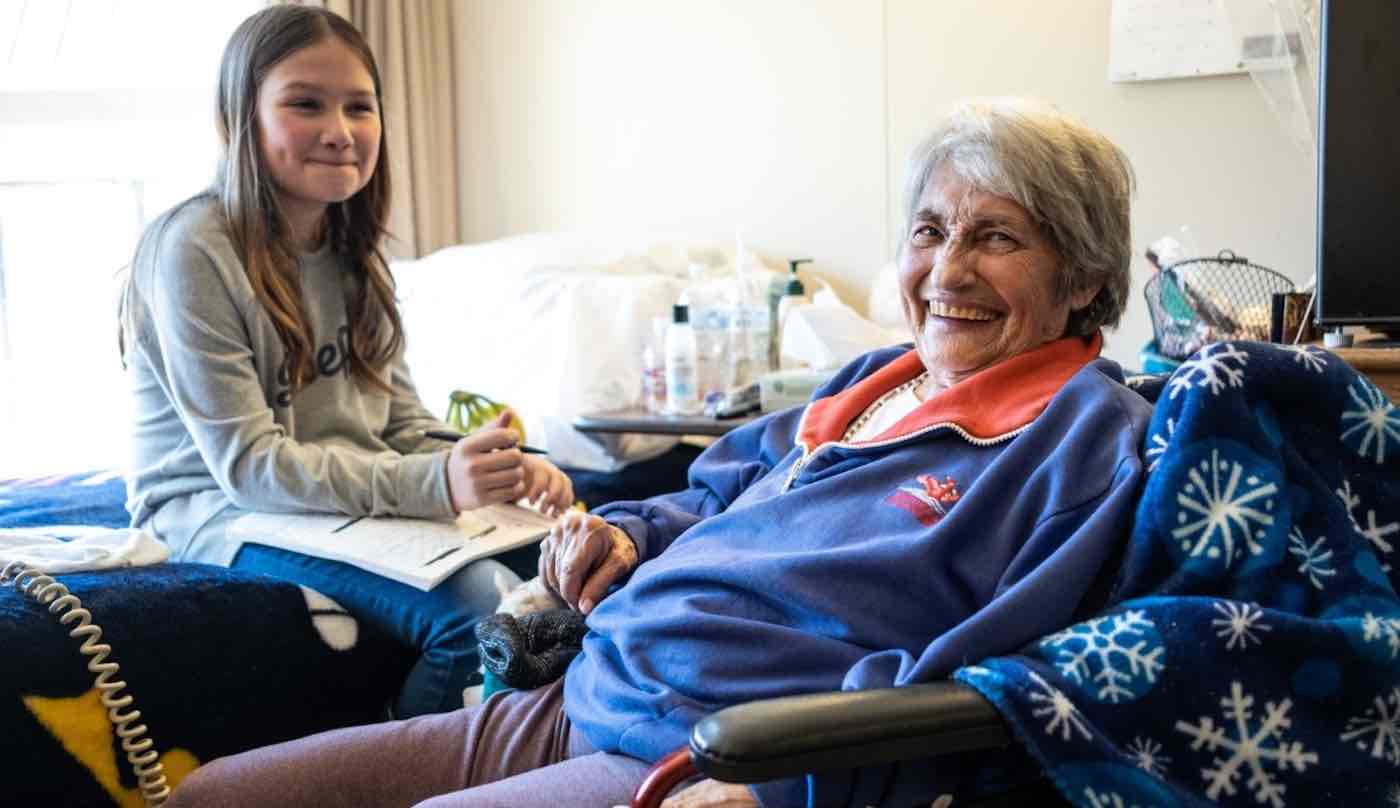 Writing down their wishes

Writing down their wishes

Ruby Kate, with the help of her mother, started a project and Facebook page called "Three Wishes for Ruby's Residents." They also set up a GoFundMe account to help pay for the elder's wishes.

She began asking the residents their three wishes and began taking notes in a spiral notebook that she had left over from the 3rd grade. The answers surprised Ruby Kate and her mom.

One man wanted some pants that fit. One asked for fresh fruit. The resident said she hadn't had a fresh strawberry in eight years. Many wanted to have a taste of food outside the nursing home, the majority wanted Vienna sausages. Others asked for good books while some wanted a phone. "Talking about it still makes me emotional," her mom Amanda Milford Chitsey told CNN. 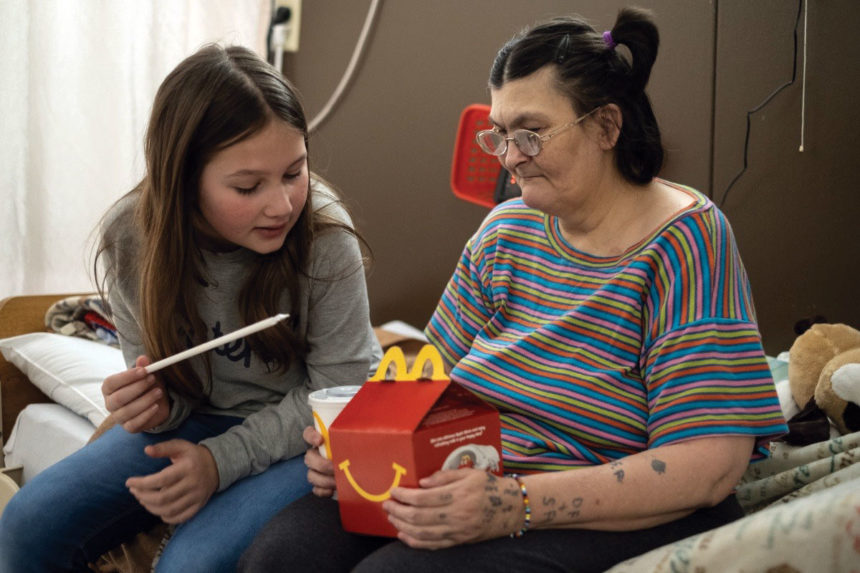 The account has raised more than $70,000 for residents in five nursing homes in Arkansas and they named Ruby Kate as "Kid Hero" of the month.

Chitsey wanted to let people know that most of the elderly living in nursing homes rely on Medicaid.  They get room and board and medical care -- but just $40 in cash a month for anything extra. The system is built for families to cover those gaps but most of the residents don't have family visitors. That $40 has to cover haircuts, pet food, even presents for grandchildren, Chitsey said. 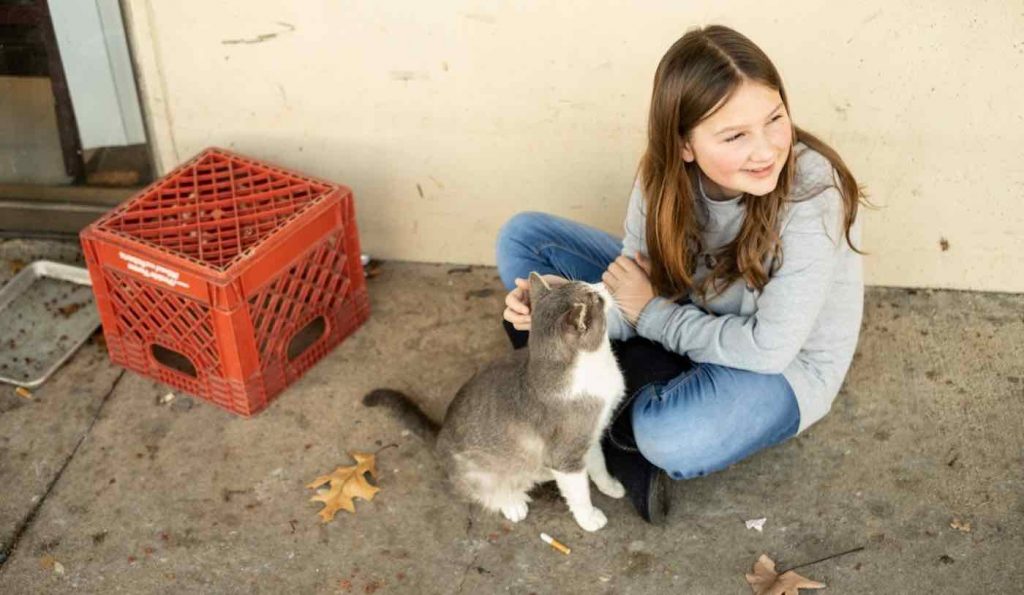 Work has to be done

Work had to be done

For Chitsey, comfort is very important so they provided higher-quality pillows, heavier blankets on the beds, better snacks. There are also lumbar pillows for back support, and neck pillows for residents with dementia who can't hold their heads up well. They also ordered dolls that look like real babies for lonely residents to hold. "Those are awesome for dementia residents," she said.

For pet lovers, the money went to neuter and spay, pay for cat food, and storage so the food doesn't get wet. According to Ruby Kate: "They were very simple things that you could just go in Walmart and get -- and that's what we do."

They also launched "Operation Happy Meal," providing some 100 residents with free burgers and fries. The nurses witnessed the smile on the resident's faces. 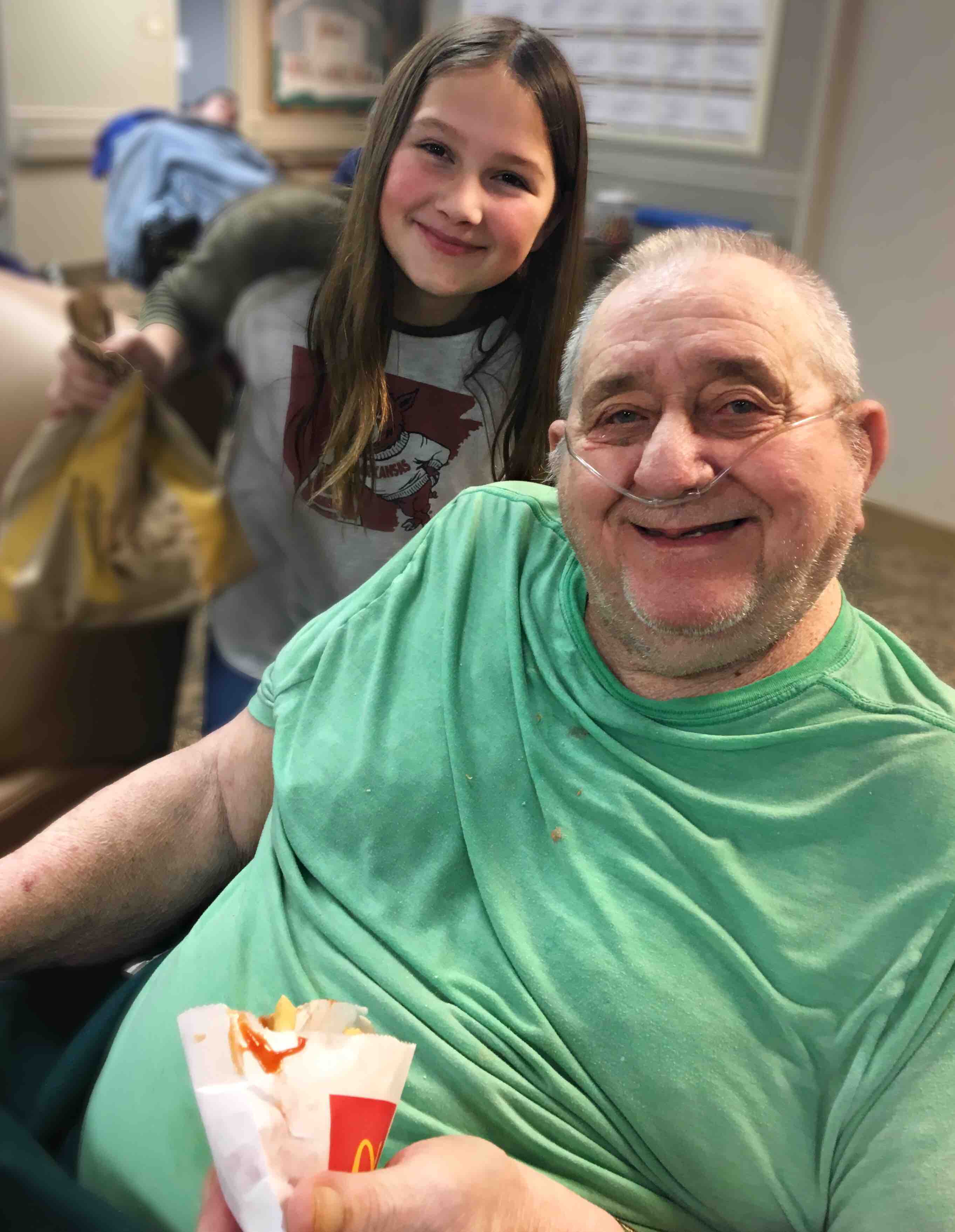 She recruited a 74-year-old helper

She recruited a 74-year-old helper

Ruby Kate's mother decided to expand the program
Ruby Kate manages to visit residents two or three times a week to jot down their wishes and deliver the goodies.

Her mom decided to expand the program to all five nursing homes she serves. So she enlisted the help of a spry 74-year-old resident who was overjoyed at the request.

According to Marilyn Spurlock, it took away her depression and felt like she has a purpose. "Every day that goes by, I get a little more excited," Spurlock said. "I go out into in the hub -- the areas where people sit. I look and talk to them and ask if there's anything they need." 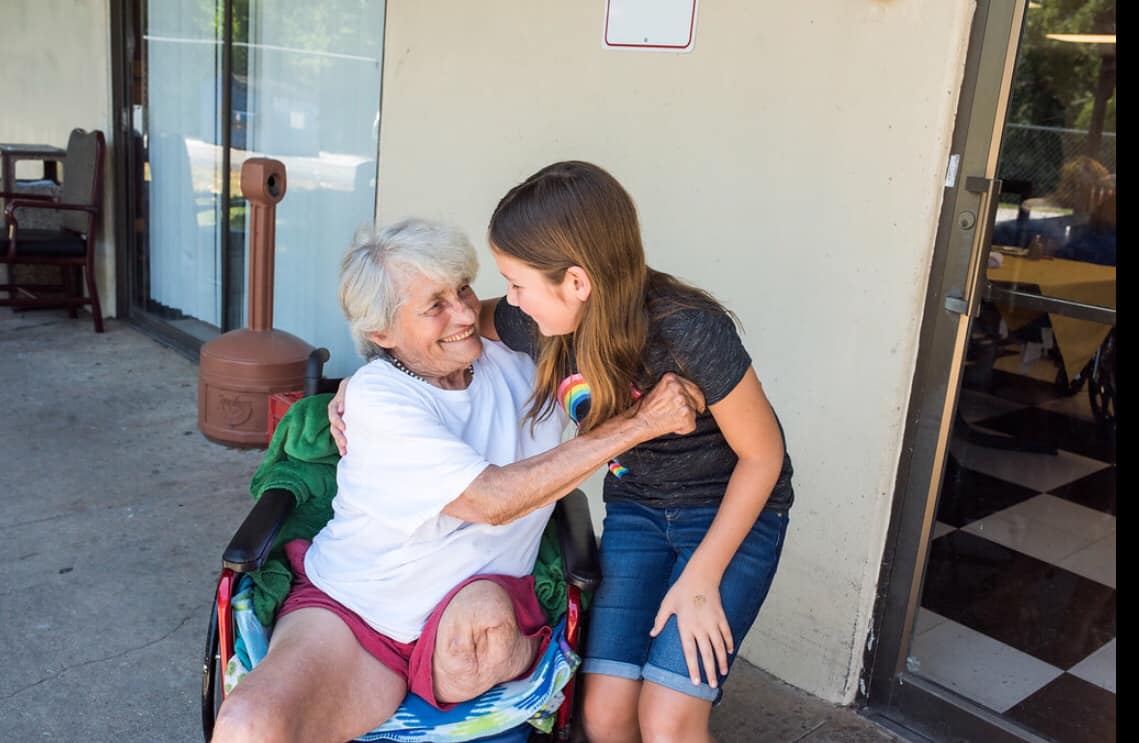 Chitsey hopes to, one day, spread "Three Wishes" to nursing home residents nationwide. "I think Ruby's starting a movement - recognizing a need and just doing something about it. This is about their quality of life - bringing them joy."

“If you see someone without a smile, give them one of yours.”