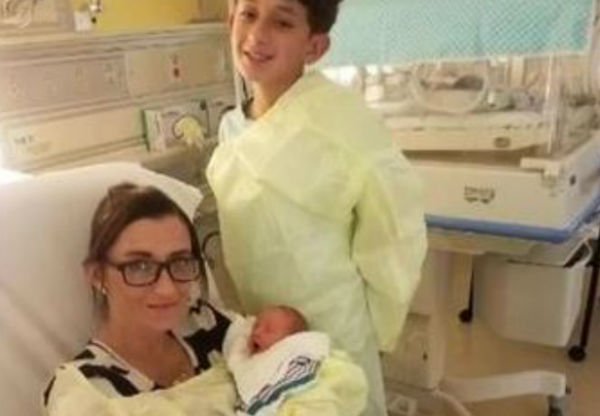 Meet 10-year-old Jayden Fontenot from Louisiana, who became an instant doctor, was able to deliver a baby -- which was on the brink of death, but this wonder boy was able to bring him back to life

It happened last August 11 at the family’s home in Sulphur, Louisiana. 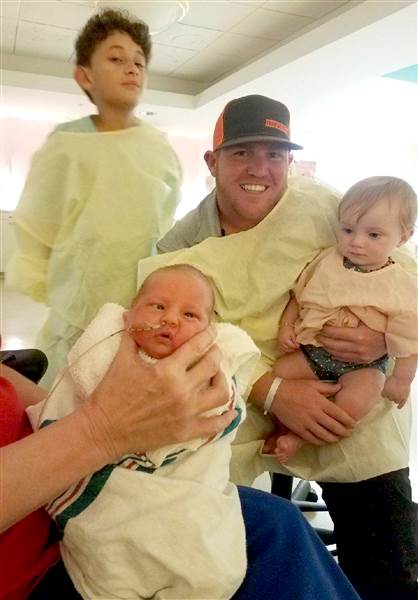 Fiancé Kelsey Richard had gone to work, leaving her, their 11-month-old daughter, and 10-year-old Jayden Fontenot at home.

Ashly Moreau was 34 weeks pregnant at the time. Her fiancé Kelsey Richard had gone to work, leaving her, their 11-month-old daughter, and 10-year-old son Jayden Fontenot at home.

Jayden heard his mom screaming, went to the check and saw that her mom was already in labor.  Jayden ran to his grandmother’s house, but unfortunately, his grandmother can’t help as she had just undergone surgery; and couldn’t walk. But then she called 911 as the calm Jayden went back to his mother.

Ashly Moreau was 34 weeks pregnant at the time.

But when Jayden went back to the bathroom, he was shocked to see a lot of blood and the baby’s feet already sticking out! His mother's water had broken and with Kelsey already at work, there was no one to drive her to the hospital. 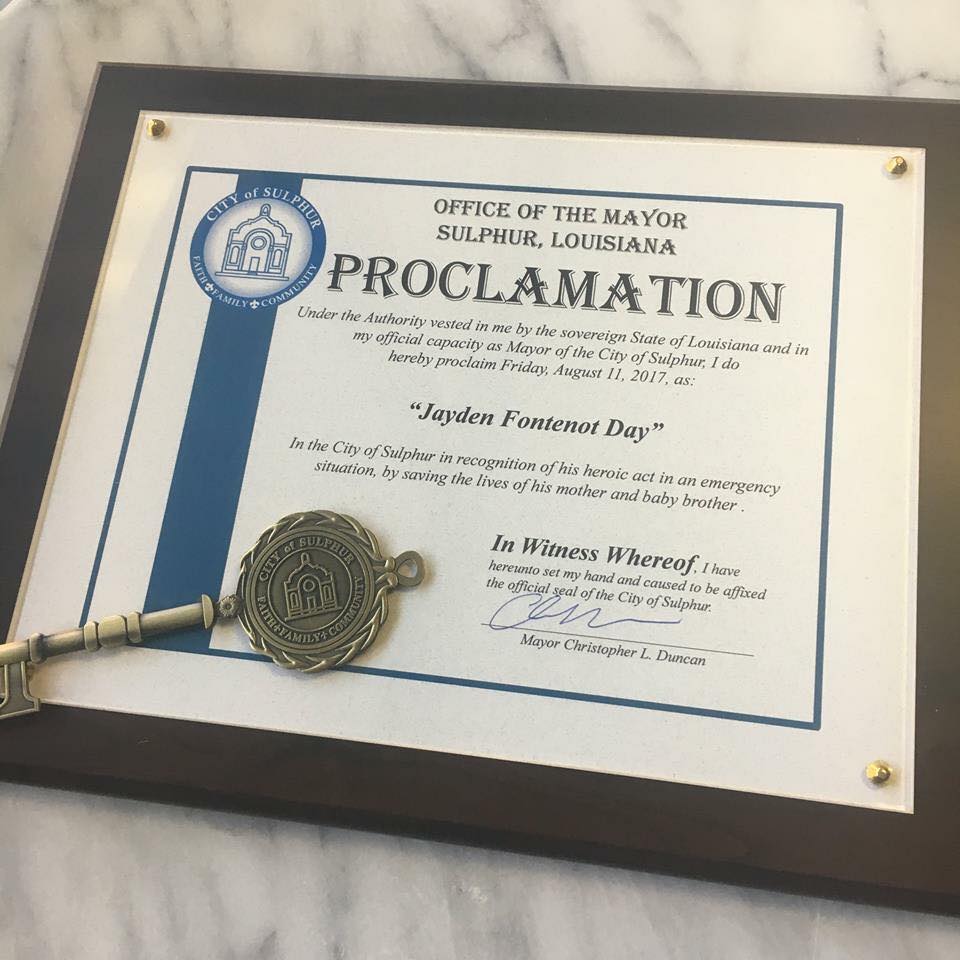 He is our " Home town Hero" - Mayor Chris Duncan

The smart kid began pulling his brother’s legs and managed to get him out, but the baby wasn’t breathing. So, he ran to the kitchen to find his sister’s nasal aspirator; cleaned the newborn’s nose, and doing his best to make the baby breathe.  Finally, the baby started breathing! Thanks to Jayden! 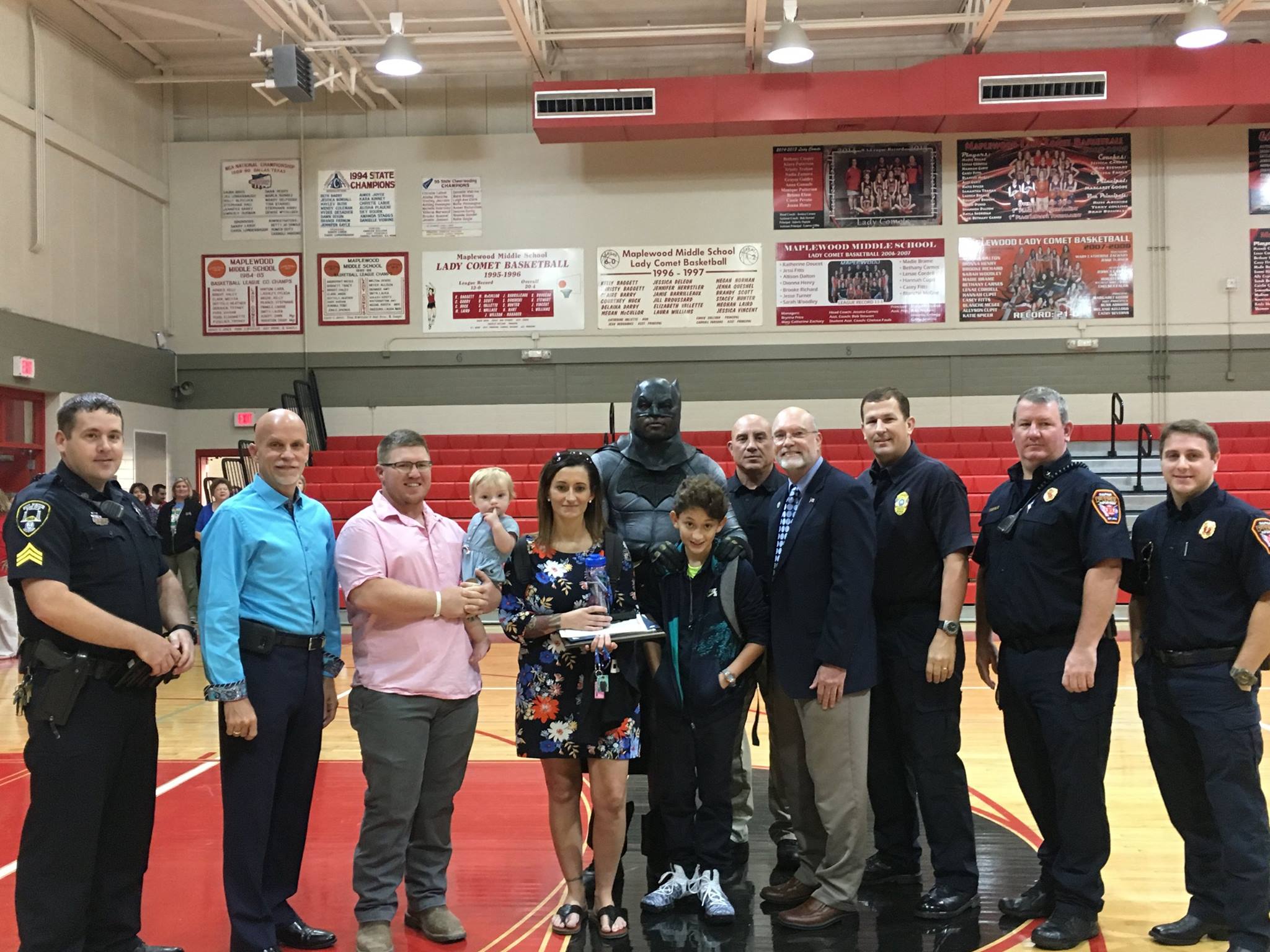 The medics arrived the moment after Jayden got Dax breathing. Because of Jayden's heroism, the city mayor gave him recognition in a special ceremony. He also declared August 11 as ‘Jayden Fontenot Day’ and was given a symbolic ‘key to the city.'

Even the doctors said that Ashly and Dax could have died; but because of Jayden's help, they were able to survive.

“Family means no one gets left behind or forgotten.”